While a short miss on the final green denied him a share of the clubhouse lead, Rory McIlroy had plenty of reason to smile after opening the BMW PGA Championship with a 5-under 67.

McIlroy won the European Tour’s flagship event in memorable fashion in 2014, erasing a seven-shot deficit on the final day. But the West Course at Wentworth has otherwise been a house of horrors for the Ulsterman, as he missed the cut in his three other appearances since 2012 and has played the course in a combined 10 over in his eight career appearances.

This marks his first return to the event since 2015, and he’s now one shot off the early pace after a round that at times offered glimpses of his commanding form from recent years.

“I think I did everything pretty well,” McIlroy said. “I drove the ball much better, put the ball in play off the tee a lot more than I’ve done the last couple weeks, so that’s been really good. I thought I gave myself a lot of chances, and I took most of them.”

McIlroy started slowly, and a bogey on No. 9 after a poor approach from the middle of the fairway meant he made the turn in just 1 under. But he got that dropped shot back on the next hole, then added birdies on Nos. 14 and 16 to climb up the leaderboard. He appeared poised to add at least one more tally, but was unable to birdie either of the two closing par-5s at Wentworth including a miss from inside 4 feet on No. 18.

“A little frustrated that I couldn’t get a birdie or two out of the last couple holes, but overall a really good start,” he said.

Making his first start since a missed cut at The Players Championship, McIlroy sits two shots behind Lucas Bjerregaard with hopes for “more of the same” from his game over the weekend on a course that has often had his number.

“If I can hit the ball like I did today over the next three days,” McIlroy said, “I think I’ll be right there.”

We cordially invite active and retired military personnel to take advantage of our Military Rate from May 26-28, 2018.

To thank you for your service, we are offering discounted golf for those who serve and those who have served.

We are also running special for EVERYONE after 1pm.

We cordially invite active and retired military personnel to take advantage of our Memorial Day Golf Special from May 26-28, 2018.

To thank you for your service, we are offering discounted golf for those who serve and those who have served. 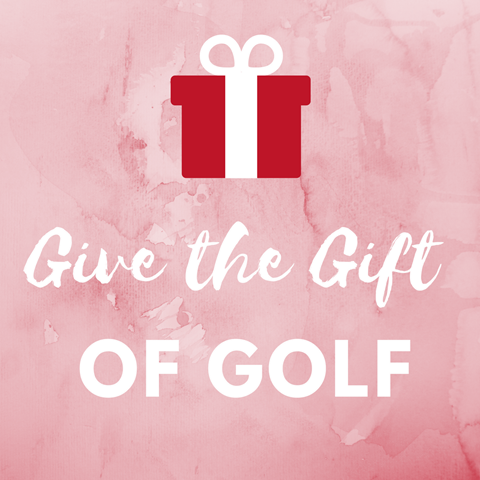 The Perfect Gift for any Holiday!

Gift Cards are available in our Online Store.